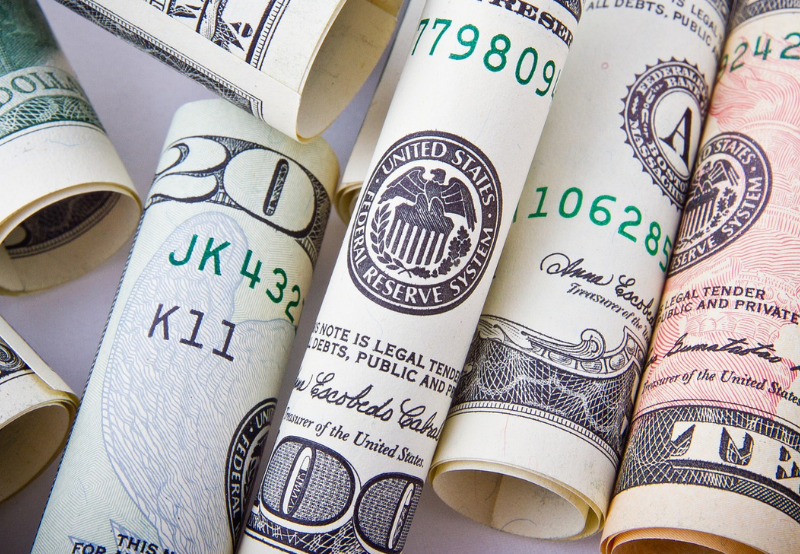 In 2020, 420 climate-aligned issuers issued climate bonds of $913.2 billion, Climate Bonds Initiative, a London-based non-profit research organization, said in its latest report. The climate-aligned market is around half of the labeled Green, Social, and Sustainability (GSS) bond market that reached $1.7 trillion in 2020. 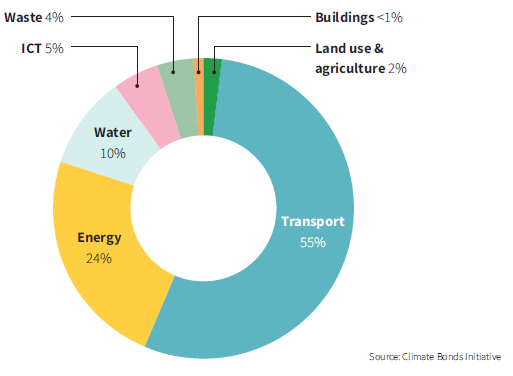 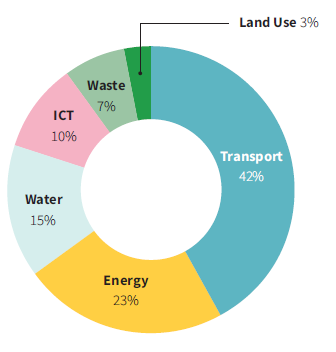 On the other hand, emerging markets – excluding China – cover 14% of the global climate-aligned volume with $123 billion of outstanding climate bonds. Asia-Pacific rules with 73% of volume and 80% deals. Followed by Latin America with 24% of volumes and 17% of deals. Africa represents less than 1% of the market. South Korea was the largest bond issuer with $59.9 billion, with a 44% market share, followed by India with $28.6 billion with a 25% market share. In the emerging markets, the energy market leads the climate-aligned issuance of $62 billion, followed by transport with the issuance of $45.5 billion, and water with the issuance of $13.3 billion.

According to the report, climate-aligned companies are well-poised to raise funding for green hydrogen activities’ development and maintain business relevant in the light of the global transition towards carbon neutrality. In addition, there are enough opportunities for real estate companies to utilize green finance tools to fund low-carbon real estate projects.

To meet the 1.5°C climate ambition, substantial emissions reductions in the transport sector are still required despite investments’ growth in low-carbon mobility in recent years, the report said.

Sean Kidney, Chief Executive Officer of Climate Bond Initiatives, said, “The climate-aligned universe represents a further opportunity for investors seeking to re-weight their portfolios to meet environmental, social, and governance (ESG) objectives and reduce their carbon exposure. Simultaneously, the opportunity exists for climate-aligned companies to enter the GSS labeled bond market via refinancing and benefit from the extra visibility offered by such instruments. Expanding green and sustainable debt markets, increasing the depth and diversity of offerings, has a positive impact that benefits all stakeholders.”