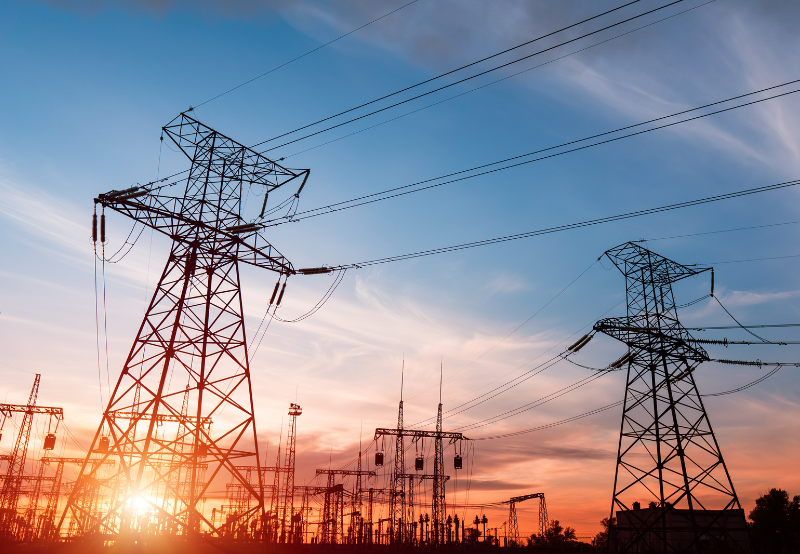 Commercial and industrial (C&I) consumers in Tamil Nadu are considering switching to solar open access projects under captive and group captive mode as opposed to buying power from the state-owned distribution companies (DISCOMs) in the wake of across-the-board tariff hikes in the state.

The multi-year tariff order, which has come after an eight-year gap, raised the conventional power cost by 6-18% for C&I consumers. From September 10, 2022, HT consumers who have been sourcing renewable power from DISCOMs will also pay 10% more by way of a green power tariff.

The order has allowed a progressive hike in tariffs every year.

“TANGEDCO was never the cheapest electricity provider in the country. So, the shift from the grid to renewables is inevitable, and it will be faster now. I would say industrial consumers will opt more for captive consumption as it gives them a lot of control over the operation and consumption,” said S Manikandan, Director – Spero Mobility and Energy Solutions, a Coimbatore-based company.

He added that the market offered many innovative financing options for captive power sources, starting from 1 MW capacity installations, which would encourage customers to move to renewables.

Another consumer, who is an executive at a textile company, said that the proposed 6% yearly hike in tariffs is unprecedented for Tamil Nadu.

“The tariff order will lead to consumers turning to more open access projects. For instance, I have a captive open access installation, and this is complemented by small purchases from third-party providers under the open access route. However, the additional network charges would encourage me to shift entirely to the captive mode,” he said.

Traditionally, high DISCOM tariffs have pushed C&I consumers towards captive and group captive models of open access due to the exemption of cross-subsidy and additional surcharges, which can often account for half the landed open-access cost of power. The tariff hike will likely accelerate the process as the savings will be higher.

“The tariff increase has come as a jolt to consumers. Post-Covid, inquiries have picked up for rooftop solar, especially for captive and group captive projects in small-scale and large-scale industries. Right now, it is early to comment on demand,” said Anusha Balakumar, MD, Trio Solar, which provides green energy solutions in Chennai.

The industrialized states have been witnessing a progressive trend of C&I consumers moving to captive power modes. Some consumers with constraints of space and capital have also opted for third-party open access options to save costs.

“It’s obvious that the tariff order only makes it more attractive for C&I to opt for solar open access projects under captive or group captive modes as the power from DISCOMs becomes dearer,” a top executive at a private open access developer active in Tamil Nadu said.

A lesser-known aspect of the tariff order is the ‘grid operation’ charge of ₹0.70 ($0.008)/kWh to be levied on consumers with rooftop solar systems, the executive said. It is likely that C&I consumers would switch to captive and group captive modes to avoid this charge.

Since rooftop installations cannot be expanded for higher energy needs, it can be expected that demand for open access projects will grow.

However, some developers were uncertain about the attractiveness of solar open access, especially for smaller C&I consumers for whom the tariff hike is relatively modest at 6%.

“With the rising cost of modules, the solar open access route might not be the obvious choice for many, given the capital requirement involved. But for larger C&I consumers, who will now be paying as much as 18% more to DISCOMs, the open access captive or group captive solution will be appealing,” one developer said.

DISCOMs in Tamil Nadu have been faring poorly on financial parameters, which led to a downgrade in the Power Ministry’s annual DISCOMs rating for 2022. The state would have risked losing monetary support from the Central government if the tariff was not revised to reflect the cost of electricity supply.

TANGEDCO reported a gap of ₹2 (~$0.025) between its cost of supply and revenue requirement – one of the highest among peers. The DISCOM’s performance on interest and O&M cost lies in the bottom tertile.