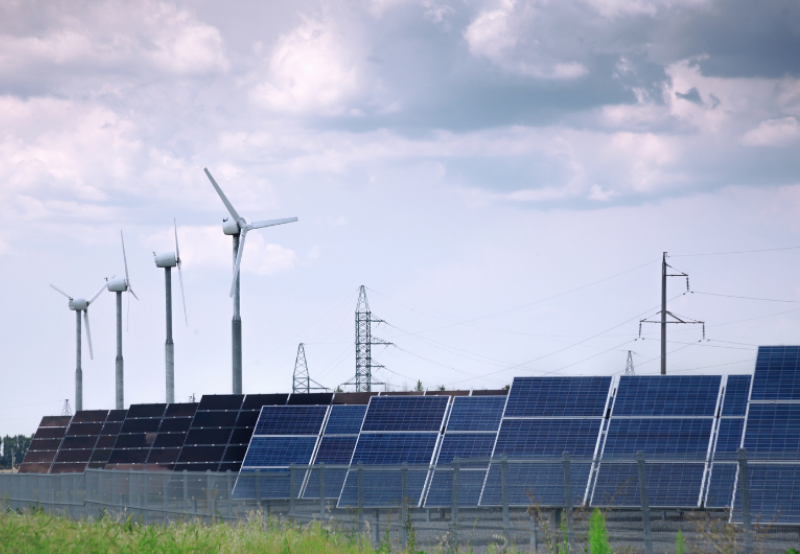 The Department of Expenditure, Ministry of Finance, granted additional borrowing permission of ₹282.04 billion (~$3.72 billion) to ten states to undertake the stipulated reforms in the power sector in 2021-22. The top three states with the highest grants were Tamil Nadu with ₹70.54 billion (~$928.75 million), Uttar Pradesh with ₹68.23 billion (~$898.36 million), and Rajasthan with ₹51.86 billion (~$682.82 million). The objectives of granting financial incentives as additional borrowing permissions for taking up reforms in the power sector are to improve the operational and economic efficiency of the sector and promote a sustained increase in paid electricity consumption.

Energy Efficiency Services Limited (EESL), a joint venture under the Ministry of Power, has opened registrations to empanel Demand Aggregators for Sales Outreach of its Channel Partners Program Phase II. The last date to submit the registrations is May 31, 2022. The program aims to increase the uptake of its energy-efficient appliances like LED tube lights, blubs, BLDC fans, Super-Efficient ACs, and chillers, among others. Through this initiative, EESL will benefit from an extensive sales network, which will enhance the reach and proliferation of energy-efficient products and services. On the other hand, the partners will be able to leverage EESL’s credible market presence and high-quality solutions.

Portugal’s first floating solar auction closed with a world record-low price of -€4.13/MWh (~$4.51/MWh), with utilities EDP and Endesa among the winning bidders the country’s environment ministry has announced. According to provisional results of the auction, 183MW of floating solar capacity was awarded, of which 103MW is backed by contracts for difference (CfDs) and 80MW by compensation paid to Portugal’s National Electric System (SEN). EDP subsidiary EDP Renováveis posted the lowest bid, securing a 15-year CfD for 70MW of floating solar it will install at the Alqueva dam in the south of the country. Spanish utility Endesa, through its Endesa Generación Portugal subsidiary, was awarded 42MW of floating solar, to be deployed at the Alto Rabagão dam. Endesa said it will invest around €115 million (~$125.67 million) to construct the project, which will begin operations in 2026.

Punjab State Electricity Regulatory Commission (PSERC) has extended the PSERC (Forecasting, Scheduling, Deviation Settlement and Related Matters of Solar and Wind Generation Resources) Regulations, 2019 until September 30, 2022. Punjab State Transmission Corporation Limited (PSTCL) had informed the Commission that the implementation of scheduling activities required various resources, i.e., staffing, software, hardware, etc., which were to be covered under the SAMAST scheme. However, the procurement under this scheme was at the tendering stage. Thus, PSTCL claimed the implementation might take six to eight months from the tender opening date. Therefore, it was not possible to manually implement the scheduling mechanism regarding many renewable energy generators.

Goldi Solar announced that it had solarized Surat’s First Textile Market for Avadh Group, located in Umarwada. The project will be completed in three phases, of which the first 100 kW has been commissioned. The project is expected to generate 497,400 kWh power annually, offset 47.1 tons of carbon emissions, and save Avadh Textile Market a total of ₹3.75 million (~$49,348).

Madhya Pradesh Electricity Regulatory Commission (MPERC) has approved the deviations sought by Rewa Ultra Mega Solar Limited (RUMSL) and Madhya Pradesh Power Management Company Limited (MPPMCL) from the Solar Bidding Guidelines for a 300 MW solar project. RUMSL and MPPCL had filed a petition seeking seven deviations from the standard bidding guidelines, owing to project-specific requirements. The deviation sought were notification of force majeure event, off-take constraints due to lack of readiness of power evacuation infrastructure, an event of default and consequences thereof, event of defaulting on account of developer’s failure to supply energy as per power purchase agreement, the inclusion of epidemic, pandemic, quarantine, lockdown or similar action ordered by any government authority as force majeure events, termination due to a non-natural force majeure event, event of reservoir minimum water level going below 190.5 meters. However, the petitioners are directed to file a separate petition to seek capacity addition approval before entering agreements with the successful bidder. 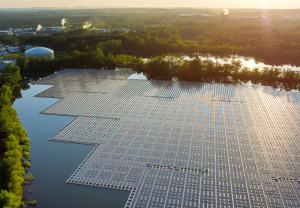 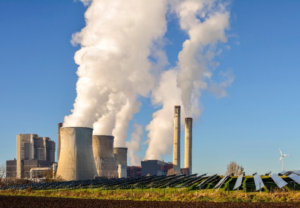 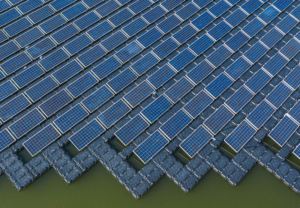