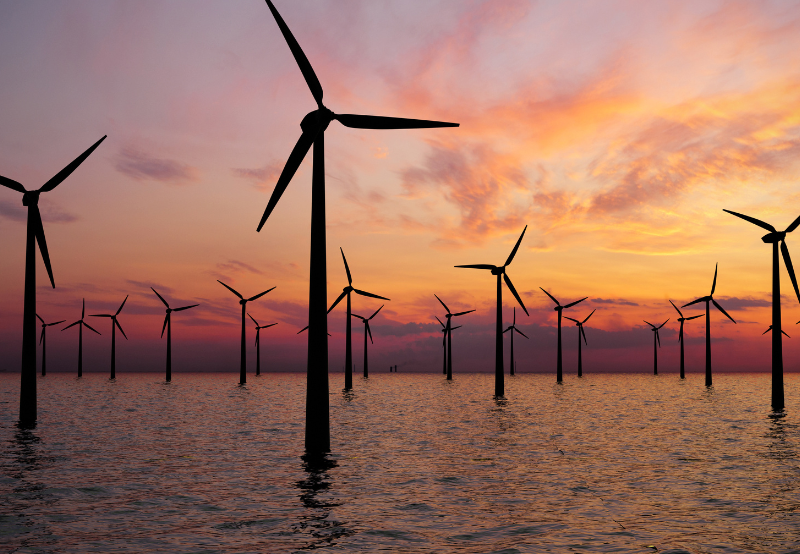 ENGIE and Google will undertake a 12-year 100 MW corporate power purchase agreement supporting Moray West offshore wind development. ENGIE will provide Google with more than 5 TWh of green power from the Moray West project, a nearly 900 MW offshore wind farm set to begin generating power in 2025. Moray West is part of the portfolio being developed by Ocean Winds, a 50 – 50 joint venture owned by EDP Renewables and ENGIE, dedicated to offshore wind. Located in the Moray Firth, off the coast of Scotland, the project will deliver 882 MW of renewable green energy.

Jakson Green was awarded a 20 MW solar plus 4.8 MWh battery storage project in Togo, West Africa. The project, developed by AMEA Power, UAE, is an expansion of their 50 MW project. The project’s 30 MW phase 1 and 20 MW phase 2 were earlier constructed by Jakson Group during the COVID-19 pandemic and took less than 18 months to complete. Both project phases became fully operational in June 2021.  Upon completion of this current extension, the 70 MW solar project and 4.86 MWh battery are expected to be the largest solar plus storage project in West Africa. This project will power more than 222,000 households while the battery storage extends the availability of clean energy to the electricity network at night.

EDF Renewables, Enbridge, and CPP Investments announced the commercial operation of the 480 MW Saint-Nazaire offshore wind farm. The wind farm will produce the equivalent of 20% of Loire-Atlantique’s annual electricity consumption and supply the equivalent of the consumption of 700,000 people with electricity every year. After nearly three years of construction, the Saint-Nazaire Offshore Wind Farm first produced electricity at the beginning of June 2022 and proceeded to incrementally connect its 80 wind turbines to the national electricity transmission network.

EnBW and steelmaker Salzgitter Flachstahl signed a 15-year power purchase agreement for 50 MW of green electricity from EnBW’s new 900 MW wind farm. The wind farm is scheduled to be commissioned at the end of 2025.  Producing green hydrogen using sustainably generated energy is a core element in the production of virtually carbon-free steel. Salzgitter has a crude steel capacity of 7 million tons per annum.