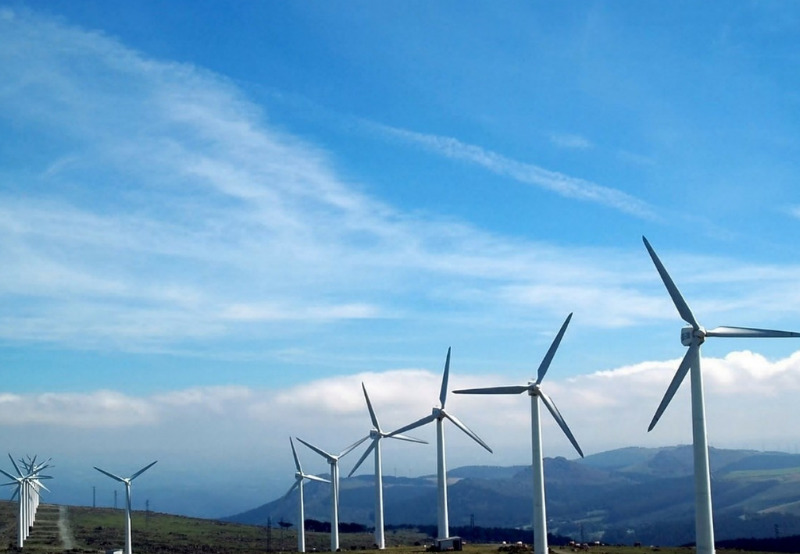 The European Bank for Reconstruction and Development (EBRD) has lent PLN275 million (~$72.36 million) to Poland for financing two separate wind farms. The financing will be matched by a parallel commercial lender, Banco Santander S.A., who benefits from a partial guarantee from Denmark’s Export Credit Agency, providing the same amount within a PLN 550 million (~$114.73 million) financing package. The first project is 81.4 MW being developed in northwestern Poland, while the second is 44 MW at Sepopol in northeast Poland.

AMEA Power, a subsidiary of UAE-based AlNowais Investments, is commissioning its 50 MW solar photovoltaic project at Blitta in the West African nation of Togo. The project is being built by Amea Togo Solar, a subsidiary of Amea Power, and executed by Jakson Group. The solar park is expected to generate nearly 90,255 GWh per year and require an investment of around €30 million (~$35.74 million), part of which is being provided by the Abu Dhabi Fund for Development. In addition, through the IRENA-ADFD facility, ADFD provided $15 million of finance in the form of a concessionary loan. The facility will sell electricity to the Togo Electric Power Company under a 25-year power purchase agreement.

Chile-based Verano Capital and independent power producer Yinson Renewables have agreed to collaborate on renewable energy projects in Chile, Colombia, and Peru. The collaboration initially targets to progress a pipeline of over 800 MW of utility-scale solar projects, of which 330 MW are expected to be consented in the next 6 to 12 months. The construction of the first 100 MW project is expected to begin in six months.

The Municipal Council of Windhoek – Namibia’s capital – has floated a request for qualification, inviting independent solar project developers market to finance, procure, install, commission, and operate a 25 MW solar PV project. The scope of work includes project development on a build, own, and operate basis for the civic body. The last date for submission of bids is August 19, 2021. Prospective bidders can collect the application documents from the Municipal Council of Windhoek, customer care center. The civic body plans to undertake the project on a public-private partnership basis, and prospective bidders are expected to pay a non-refundable deposit of N$1,000 (~$73).

Global solar inverter supplier FIMER has announced the launch of two new platforms for the utility-scale sector – a high-power multi-MPPT string inverter and a modular conversion solution – which are designed to cater for both decentralized and centralized applications covering 100% utility applications. For centralized system architectures – which currently account for almost 40% of the market – FIMER is also launching PVS-260/PVS-300, a fully modular solution engineered with a single-MPPT string platform.

Sulzer Schmid, a Swiss company pioneering UAV technology for wind rotor blade inspections, announced the completion of a Series B round. The company achieved significant growth in 2020, with the addition of six new countries to its portfolio. The funding will support the company through its next stage of growth – from a technology start-up to a major international enterprise. The Series B round, led by Swisscanto Invest by Zürcher Kantonalbank, was oversubscribed. Investment partners include Infratech Growth partners (Australia) as well as existing shareholders, a Swiss private investment Holding, advised by Schwartzkopff Partners AG and other prominent high-net-worth individuals. 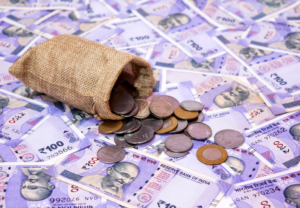