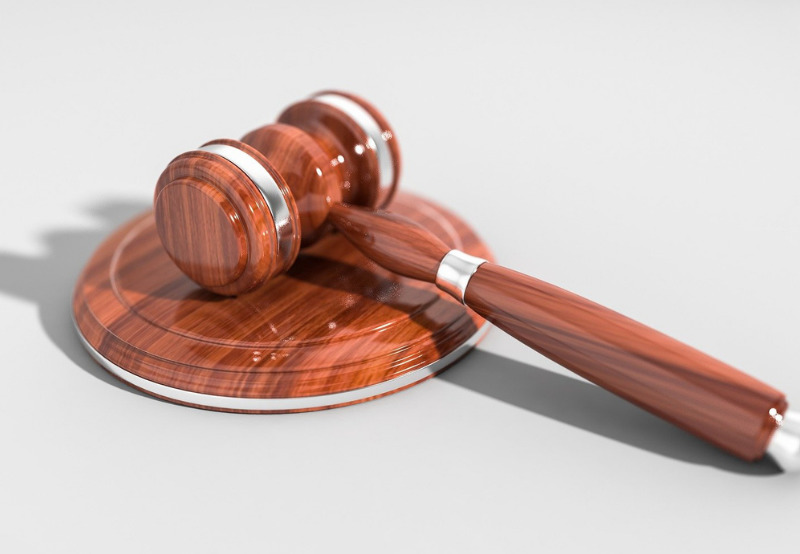 In November 2015, Chhattisgarh State Power Distribution Company Limited (CSPDCL) annexed a copy of the finalized connection agreement for connectivity of the project with the grid.

The company wrote a letter informing the Chhattisgarh State Electricity Regulatory Commission (CSERC) that it had requested CSPDCL to issue the consent letter to deposit the application for open access wheeling to Chhattisgarh State Power Transmission Company Limited (CSPTCL).

The CSERC informed the company that the wheeling charges would be applicable at 6% of the energy input into the system for a consumer using the state grid for procuring power from renewable energy projects.

In February 2016, the company filed a petition with the CSERC requesting the Commission direct CSPDCL to make immediate arrangements for captive use of the electricity generated by the 4.8 MW solar project.

The State Commission passed an order in favor of the company and gave captive status along with banking facilities and other benefits to generate and consume solar energy in line with the CSSE Policy, 2012.

In May 2016, the Chhattisgarh State Renewable Energy Development Agency (CREDA) issued a certificate of accreditation for REC to the company’s solar project from May 2016 to May 2021.

The company said the project received benefits of REC from June 2016 to March 2017. However, NLDC failed to approve RECs for April 2017, and its verification is pending before the REC Registry of India.

The company filed a petition before the state Commission against CSPDCL for violating the order passed by the Commission. In its order dated March 3, 2017, the CSERC stated that the company’s project is entitled to captive usage.

After the state Commission’s order, NLDC stopped issuing RECs to the company. It said that the captive generation projects should be eligible for registration with the Central Agency under the REC program only if they are registered on or before June 30, 2016. The company’s status was changed to captive usage after the aforesaid date and thus it is not eligible for registration under the said program, NLDC further said in its submission.

NLDC informed the central Commission that the electricity off-take route for the project was average pool power cost (APPC). The project did not claim to be selling power under the captive route.

It received the revised checklist for the company’s project through CREDA. NLDC highlighted that the captive power producer specified the off-take power route as open access, and no information regarding captive consumption was provided. Therefore, NLDC continued the issuance of REC as the project qualified under the open access route.

In June 2018, CREDA informed the NLDC that the company’s solar project was to be treated as a captive project in line with the CSERC order dated March 3, 2017.

NLDC issued RECs to the company from June 2016 to March 2017 as per the project status under the APPC. However, the company sought to migrate from APPC to the captive route. Therefore, it is necessary to note that the project qualified for the REC in 2016 because it was under the APPC route and not captive. If the company wants to migrate its status, its eligibility must be tested on the current status and the current date, as per which it is ineligible for RECs.

After analyzing submissions made by both parties, the CERC observed that the project was registered under the REC mechanism on June 29, 2016. In the absence of granting the open access status, the company was constrained to sell power to CSPDCL under the APPC route from January and February 2016.

The central Commission also noted that the CSERC had granted the right of captive use to the company in line with the Electricity Act, 2003.

However, NLDC denied RECs to the company because the company was registered under the APPC route in 2016, and the company sought to change the status from APPC to the captive route after the CSERC order dated March 3, 2017.

In its analysis, the CERC observed that the captive generation project should be eligible for the total energy generated from such project for participating in the REC program. However, the project must be commissioned between September 29, 2010, and March 31, 2016. It should also be registered with the Central Agency under the REC program on or before June 30, 2016. In addition, the project must not avail any benefit in the form of transmission or wheeling charges and/or banking facility benefits.

The CERC noted that the company faced procedural difficulties because the CSPDCL did not grant open access to transfer power from its captive project to the point of consumption despite the CSERC order.

Therefore, the central Commission opined that the company should not be denied RECs because of the delay in recognizing the captive status of its project. It stated that the company is entitled to RECs for April 2017 and between November 2018 to May 2019 as per the REC Regulations 2010.

Last month, the CERC relaxed the timeframe to apply for the issuance of RECs to a wind generator beyond six months for the energy injected into the grid.