The company's total revenue for the quarter rose 14% YoY to $1.1 billion 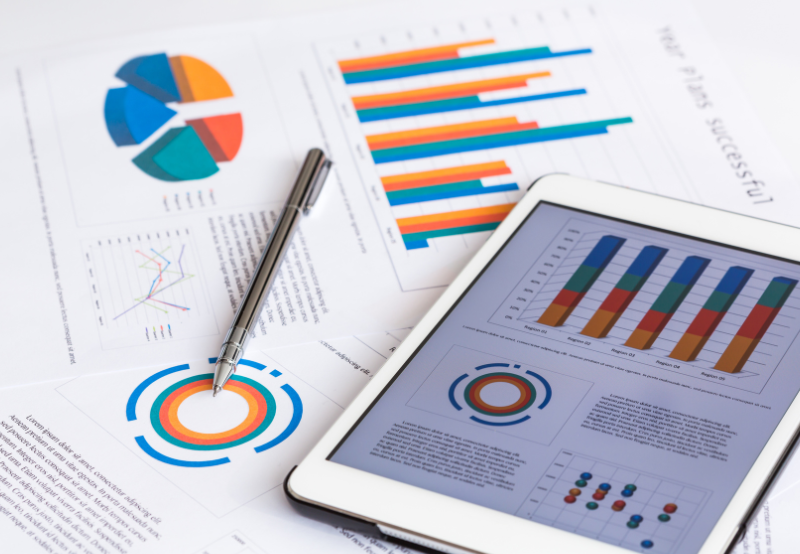 The company attributed the loss to supply chain disruptions and other logistics issues.

Brookfield’s total revenue for the quarter rose 14% YoY to $1.1 billion from $966 million last year, owing to significant funds the company accumulated from operations in various segments.

The company’s total adjusted Earnings Before Interest, Tax, Depreciation, and Amortization (EBITDA) from various segments, including distributed energy and utility-scale solar, increased YoY by 11% to $495 million from $446 million in the same period last year.

Its funds from operations (FFO) totaled $243 million for Q3, fuelled by strong global power costs and continued growth— both supported through development and acquisitions. While it generated an FFO of $130 million from its hydroelectric segment, fleet diversification with long-term power purchase agreements in the wind and solar segments generated a combined FFO of $147 million in Q3.

The company said it commissioned approximately 2.7 GW of new projects in Q3, including Brazil’s 1.2 GW solar facility and the 850 MW Shepherds Flat wind repowering project. It is on track to commission an additional 1.4 GW of new capacity by the end of the year.

The company recently signed an agreement to acquire Scout Clean Energy for $1 billion with the potential to invest an additional $350 million to support the business development activities.

During Q3, Brookfield agreed to close the sales of two solar facilities in Germany and four of five tranches of the sale of its 630 MW solar portfolio in Mexico, generating $400 million in aggregate and $50 million net to the company.

Brookfield’s FFO from its business in Asia totaled $6 million compared to $3 million last year, primarily due to growth from newly acquired facilities in China with 32 GWh capacity worth $2 million. 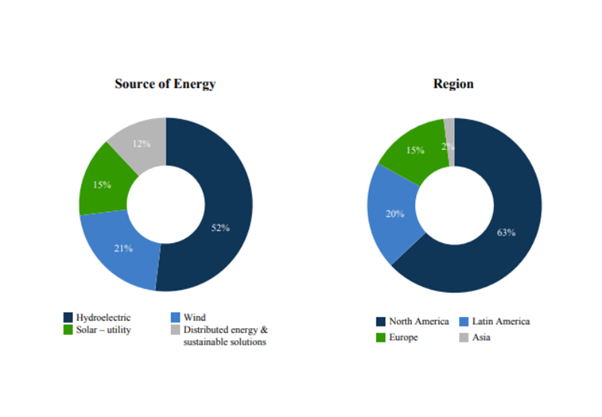 The FFO from its business in North America totaled $28 million compared to $48 million in the prior year.

Brookfield Renewable’s CEO Connor Teskey said, “We are thrilled to be putting more dollars to work in our U.S. renewables business and one of the world’s largest nuclear power generation services businesses. We continue to believe our clean energy platform and access to capital positions us as a key facilitator of the global transition to net zero.”

Brookfield said it also closed Standard Solar for consideration of $540 million with the potential to invest an additional $160 million to support the business’ growth initiatives ($140 million in total net to Brookfield Renewable).

An owner and operator of commercial and community-distributed solar, Standard Solar has approximately 500 MW of operating and under-construction contracted assets with a robust development pipeline of 2GW.

Brookfield recorded a YoY increase of 18% in revenue at $2.41 billion for the second quarter compared to $2.04 billion in the same period last year.