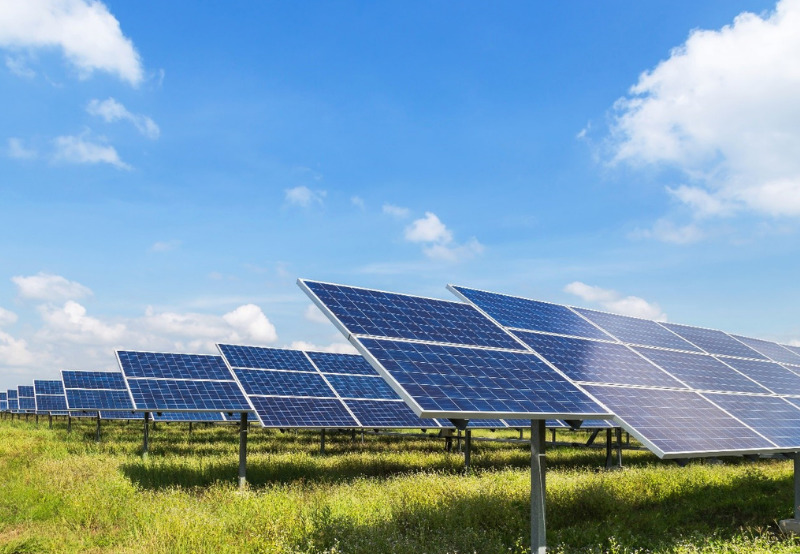 The land area to be covered at all four locations is 100 acres each.

The project must be completed within three months.

The successful bidder will have to submit a security deposit at 10% of the allotted work order value valid for one year on or before 15 days from the issuance of the work order.

The bidder’s average annual financial turnover on the last three financial years should be at least ₹1 million (~$13,183).

The bidder should have a positive net worth as of the last day of the previous financial year.

Consortium, associations, and sub-contractors will not be allowed to participate in this tender.

If the agency fails to deliver the work and fulfill its obligations in time under the contract, it will be liable to pay JREDA at 0.5% per week, subject to a maximum of 10% of work value delayed beyond the contract period.

Last month, state-owned hydro and thermal power generator Damodar Valley Corporation invited bids from consultancy firms for a detailed topographical and contour survey of 200 acres to develop solar projects in and around thermal power stations across the valley area.