Large-scale solar projects are facing land constraints throughout the country

According to Mercom’s India Solar PV Project Tracker, the entire 750 MW capacity was auctioned in December 2017 and the projects are scheduled to be completed by February 2019.

When contacted, a source at SB Energy said, “Projects are delayed due to various reasons. Initially the safeguard duty uncertainty and the misclassification of solar modules were an obstacle. When those were removed, we commissioned the capacity that we had won to develop in the IL&FS solar park. Right now, we are facing issues in developing the 200 MW that we won at ₹2.48/kWh. If things carry on at the same pace, then projects will be delayed by months.”

When asked to elaborate on the issues faced by them, the source at SB Energy said, “We are facing land challenges, the land has not yet been allocated. The district collector’s approval hasn’t been taken apparently and locals are claiming the land earmarked for this park as their own.”

When contacted, Mercom’s source at another developer planning to develop projects in Bhadla said, “There is little administrative support and so much negativity in the public that work is stuck. Land issues have cropped up, farmers and locals are protesting the development of this park.”

The irony is that the entire plot is government land, yet there are people who have been living there and now need money for their relocation. To top it off, the required grid infrastructure is not even available, and there is scarcity of pooling substations. Additionally, the theft of modules and cables from the work site is rampant that even the government can’t do anything about it, the source further informed.

Developers have been worried about land and transmission issues as government agencies have continued to announce gigawatt size mega tenders. A developer had earlier told Mercom “The government finds it tough to source land for large solar parks. How are private developers going to do it all, let alone swiftly for these standalone projects?”

Saumy is a senior staff reporter with MercomIndia.com covering business and energy news since 2016. Prior to Mercom, Saumy was a copy editor at Thomson Reuters. Saumy earned his Bachelors Degree in Journalism & Mass Communication from the Manipal Institute of Communication at Manipal University. More articles from Saumy Prateek.

Saumy is a senior staff reporter with MercomIndia.com covering business and energy news since 2016. Prior to Mercom, Saumy was a copy editor at Thomson Reuters. Saumy earned his Bachelors Degree in Journalism & Mass Communication from the Manipal Institute of Communication at Manipal University. More articles from Saumy Prateek. 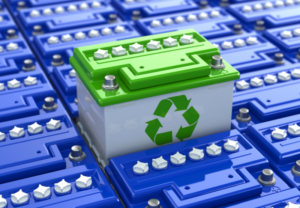 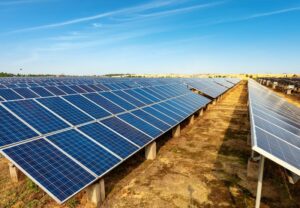 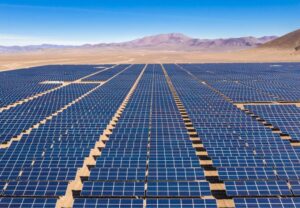 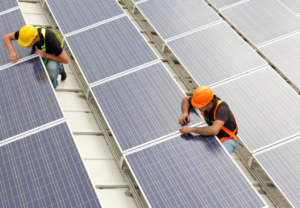 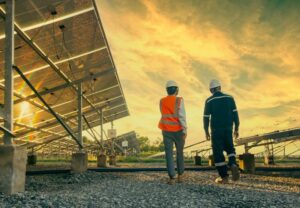 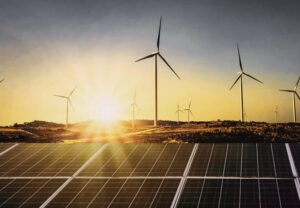