India to Contribute 20% of the Global Renewables Deployment Target for 2030: BRICS Report

However, the pace of new capacity deployment slowed down in the past two years 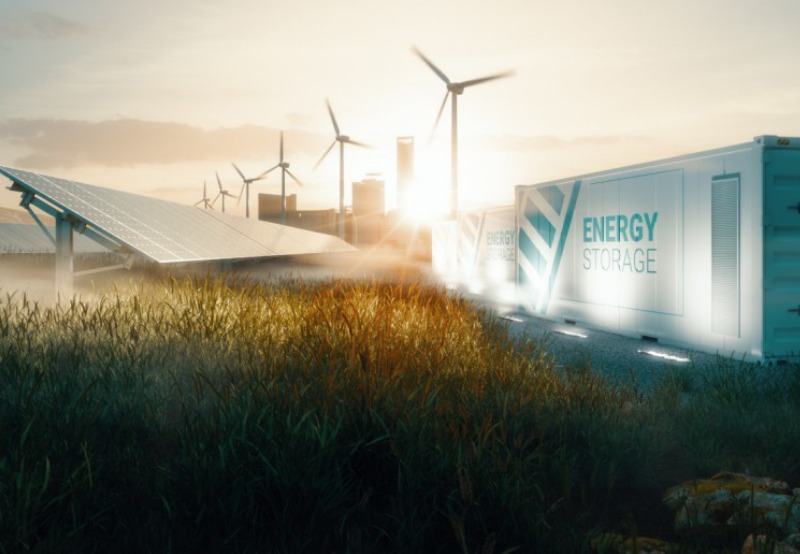 The latest BRICS Energy Technology Report 2021 states that India will account for one-fifth (20%) of the global renewable energy deployment target for 2030.

Solar and wind power generation has been the cheapest source of bulk power generation in India since 2018 due to declining equipment costs and successful auctions. The country aims to deploy 175 GW of renewable energy capacity by 2022 and 450 GW by 2030. However, the report notes that the pace of new capacity deployment has slowed down in the past two years.

According to a report published by Climate Trends and Riding Sunbeams, one in four trains of the Indian Railways could be powered by solar power.

However, the country’s economy is heavily dependent on coal, accounting for 62% of the total energy supply. Meanwhile, hydropower, wind and solar energy, biofuels, and waste-based energy account for 2.4%, 2.5%, and 3.6%, respectively, as of 2018.

The 13th Five Year Plan for Electricity (2016-2020) aims to enhance China’s non-fossil fuel’s share in power generation from 35% to 39%. China’s nationally determined contribution targets aim to restrict carbon emission by 2030 or earlier and reduce the carbon intensity of GDP by 60-65% by 2030 from the 2005 levels.

In 2020, the share of non-renewable declined by 6.2% due to a strong reduction in air and road transport; instead, the share of renewables increased by 2.5%, coming from wind and solar energy.

Brazil also has the lowest carbon intensity as the share of renewable energy in the total energy supply was 48.4%, three times more than the global average.

In 2020, Brazil generated 621.2 TWh of electricity – 24.7 TWh of electricity was imported, and the remaining was generated domestically. Hydropower covers the lion’s share with 65.2%, followed by wind and solar with 10.5% share and biomass with 9.5% in the total energy supply matrix.

South Africa’s energy mix is dominated by coal, as it accounts for 90% of the total mix, followed by nuclear energy and biofuels accounting for 20% and 5.09%, respectively.

Harsh Shukla is a staff reporter at Mercom India. Previously with Indian Express, he has covered general interest stories. He holds a Masters Degree in Journalism from Symbiosis Institute of Media and Communication, Pune.

Harsh Shukla is a staff reporter at Mercom India. Previously with Indian Express, he has covered general interest stories. He holds a Masters Degree in Journalism from Symbiosis Institute of Media and Communication, Pune. More articles from Harsh Shukla. 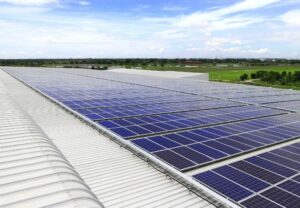 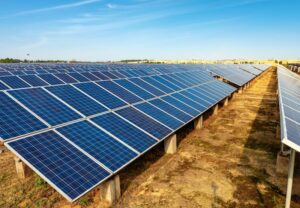 GAIL Invites Bids for 600 MW of Solar Projects in Gujarat 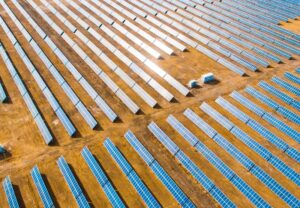 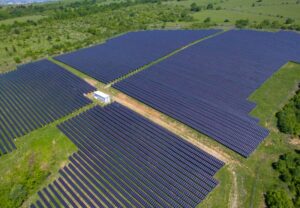 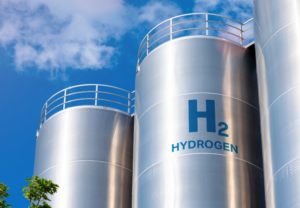 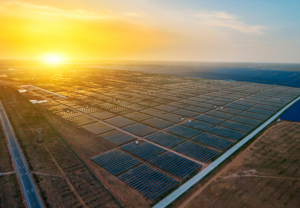 Solar PV and Storage System Prices Soar in Q1 2022 in the US: NREL