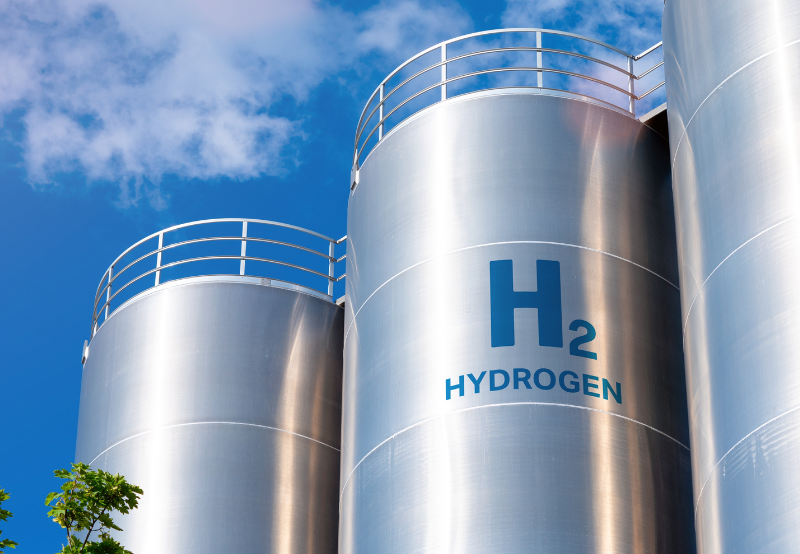 Here are some noteworthy cleantech announcements of the day from around the world:

Jakson Green signed a memorandum of understanding with the Rajasthan government to invest about ₹224 billion (~$2.7 billion) to set up a green hydrogen and green ammonia project. Jakson Green is an energy transition platform backed by Jakson Group. Jakson Green will set up a 365,000 tons per annum green hydrogen and green ammonia plant along with an integrated hybrid renewable power complex in phases. The project is expected to generate over 32,000 direct and indirect employment opportunities between 2023 and 2028.

SJVN has started commissioning its 75 MW solar project in Uttar Pradesh through its wholly-owned subsidiary SJVN Green Energy. The project will generate 168.34 million units (MU) in the first year. The cumulative energy generation over 25 years would be about 3919 MUs. This would help in annual revenue enhancement to approximately ₹451.1 million (~$5.44 million), enhancing the balance sheet’s top and bottom lines. A power purchase agreement has been signed with Uttar Pradesh Power Corporation for 25 years.

Maxeon Solar Technologies will partner with Star Charge to incorporate Star Charge EV charging products as part of Maxeon’s SunPower One home energy solution. The partnership combines Star Charge’s EV charging technology with Maxeon’s clean energy technology, allowing Maxeon to enhance the homeowner benefits of solar production and home energy consumption by adding electric vehicle charging management. SunPower One program is an open ecosystem of clean energy products and services that integrate with Maxeon’s solar modules. The EV charging products will be integrated into the SunPower One home energy solution in selected European markets in the first quarter of 2023 and rolled out to other markets during the remainder of 2023.

TotalEnergies has reached 500 MW of onsite Business to Business (B2B) solar distributed generation for the self-consumption of its customers worldwide. More than 300 sites of its industrial and commercial customers have been equipped with solar panels in Asia, the Middle East, Europe, and the United States. TotalEnergies sells to its B2B customers green electricity produced directly on their sites through long-term onsite PPAs. It develops, finances, builds and operates solar installations on these roofs, carports, and on available industrial land. The company expects to speed up its growth and expand its portfolio in operation to 1 GW by 2023.

Ørsted and Copenhagen Infrastructure Partners (CIP) have entered into a partnership to develop around 5.2 GW of offshore wind in Denmark across four projects. The projects are ‘Vikinge Banke’ (1.1 GW) and ‘Jyske Banke Nord’ (1.1 GW) in the North Sea, and ‘Bornholm Bassin Syd’ (1.5 GW) and ‘Bornholm Basin Øst’ (1.5 GW) in the Baltic Sea. The partnership between Ørsted and CIP encompasses the offshore wind farms’ development, construction, operation, and related transmission assets. The partnership envisages that the open-door projects can create a Danish Power-to-X stronghold by delivering large-scale renewable electricity as soon as possible and with a target of 2027-2028 if feasible.

Matrix Renewables and Asahi Europe & International signed a 10-year virtual power purchase agreement to offtake power from Matrix’s 44 MW new-build solar parks in Italy. The solar farms will provide approximately 58 GWh of renewable electricity every year. The agreement supports the development of Matrix’s portfolio while supporting Asahi’s wider sustainability ambition to be carbon-neutral across all European breweries by 2030. Asahi Europe & International is the international branch of Asahi Group Holdings, a global beverage and food company based in Japan. 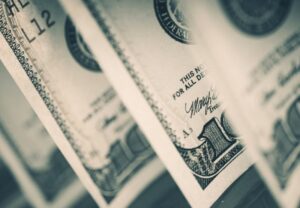 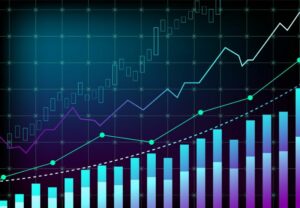 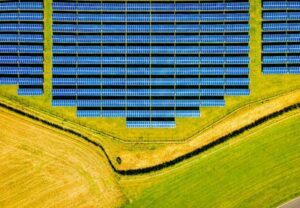 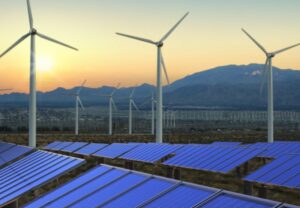 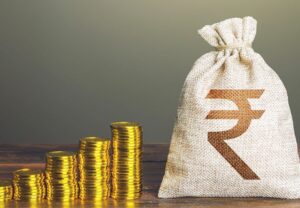 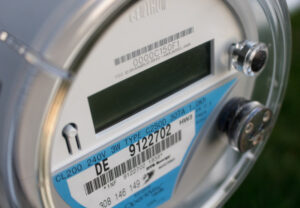 Consumers with Smart Energy Meters Must be Billed on Actual Load: Minister